Skin resurfacing with fractional lasers has helped many people reverse the signs of aging. Unlike topical creams, laser skin resurfacing works deep in the underlying tissues to fight those fine lines and wrinkles and the uneven skin tone that often accompanies growing older.

Fractional laser treatments can even reduce the appearance of acne scarring. This popular technology has normally been ablative; meaning that some portion of the top layer of skin is deliberately damaged. Some people, however, wish to avoid all ablative procedures.

With those folks in mind BareBodyShop is happy to introduce the new, non-ablative ClearLift Treatment. The revolutionary ClearLift Treatment delivers a controlled, pixilated wound at the proper depth without harming the overlying epidermis. What does this mean for you? The benefits of skin remodeling occur under the protection of a complete epidermis. In other words, the ClearLift Treatment allows for fractional laser resurfacing without that top layer skin damage. So talk to your clinician so we can answer your questions.

Don’t put off reclaiming your youthful glow any longer!!! 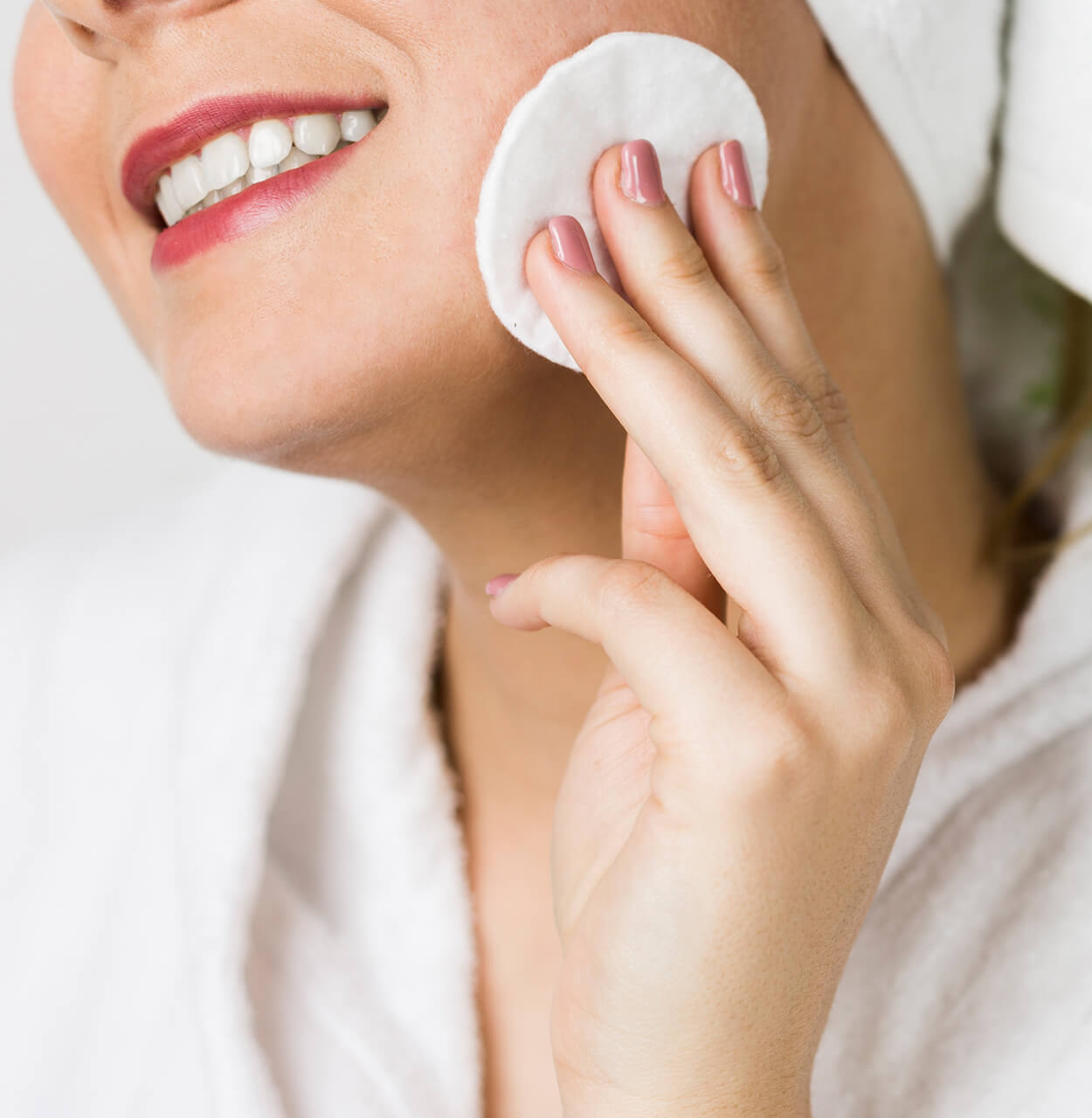 The Benefits of Clearlift

This is geared specifically for women over 50 and those with deep wrinkling, and acne scarring.

With its ever-growing popularity, skin tightening has quickly grown into a must-have application for the aesthetic services provider. The ST handpiece on the Harmony®XL is ideal for targeting those telltale signs of aging, including jowl and neck laxity, sagginess under the eyes, droopy brow lines, and nasolabial folds. Using the ST handpiece with near infrared technology, deep dermal heating induces neocollagenesis resulting in an increase in skin firmness. A series of three to six treatments produces a tighter, fresher appearance — without pain or invasive procedures.

The near infrared ST handpiece delivers uniform energy distribution and effectively targets lipids and connective tissue. It exerts its biological effect on the skin through two major mechanisms, heat-induced collagen shrinkage and micro-thermal injury as well as dermal regeneration, repair (healing) and remodeling. The ST handpiece produces dramatic, yet comfortable deep dermal heating without damage to the epidermis.

Brown spots, broken capillaries and other fallout from photoaging are easy targets for laser systems that use broadband light to repair these defects through a process called photorejuvenation.

Additionally, facial wrinkles can now be treated non-ablatively, contributing to a more youthful appearance. Using relatively low-energy, short-pulse broadband light, imperfections such as erythema of rosacea, superficial telangiectasia, dyschromia, age spots and other discolored signs of photoaging can be gently heated and eliminated, replaced by newer, younger looking skin each treatment is gentle with no downtime.

The Benefits of IPL